The Eligibility and Intake Criteria

1. Commencement of admission to all undergraduate programmes four days after +2/PUC/ CBSE/ICSE/ or other board exam results are out.
Apply Now Contact Us
To Know More Other Colleges 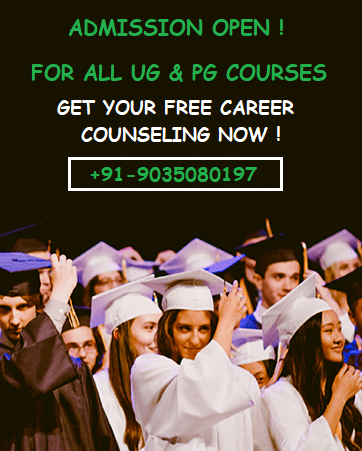 Do you have a dream? An aspiration to be in one of the top College. If yes, then, that’s great except when the road to your dream College is depraved and your going gets difficult. You want someone who can guide you to your goal-a companion who is genuine, a friend who is caring and a fellow who understands. Thats us, We are a team committed to be with you at each and every step of your way from your preparation to your selection of the College.

Do you want to join the best colleges? Get in touch!